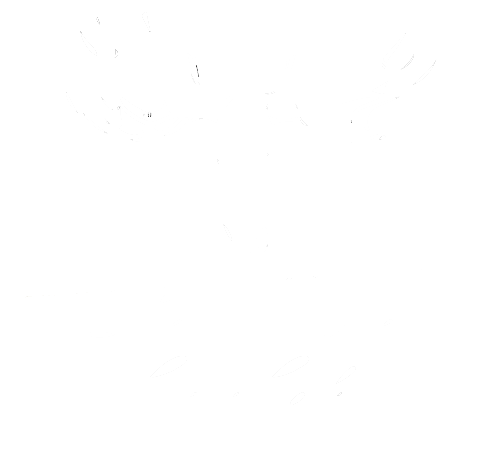 According to PubMed.gov, coffee is the leading worldwide beverage after water and its trade exceeds US $10 billion worldwide. And while coffee’s reputation has changed over the past few decades, there is evidence that shows there are more good benefits you can get from your morning cup of joe. The health risks from drinking coffee are low. The World Health Organization (WHO), who first reported the possible dangers of consuming coffee, claiming it was a possible carcinogen. According to Prevention magazine, in 2016, the organization found that there was “no conclusive evidence for a carcinogenic effect of drinking coffee.”
Medical News Today reports that the potential health benefits associated with drinking coffee include protecting us against type 2 diabetes, Parkinson’s disease, liver disease, liver cancer, and promoting a healthy heart. The Harvard School of Public Health (HSPH) researchers gathered data from three studies and reported that increased coffee consumption may reduce risk of type 2 diabetes. A study from the Research Institute of the McGill University Health Centre showed that caffeine in coffee may help control movement in people suffering from Parkinson’s disease. And most surprisingly, Medical News Today reports that Researchers at Beth Israel Deaconess Medical Center (BIDMC) and Harvard School of Public Health, concluded that drinking coffee in moderation protects against heart failure. This is of course true when coffee is consumed in moderation. These claims are also new and need to be confirmed by further research. Other studies have suggested that coffee may:

Many of these claims need to be confirmed by further exploration. One other claim is that coffee might give you an extra boost in your workouts. Prevention magazine reports that a 2015 study from the International Journal of Sport Nutrition and Exercise Metabolism proposes that people who drink coffee before they work out may burn more calories post exercise, something known as excess post-exercise oxygen consumption. Basically, this means that even after your weekly Zumba class is over, your body will continue to burn more calories.